Watsonville’s Cody Webb, an endurocross rider who most recently won the bronze medal at Summer X Games in Spain, reportedly suffered an injury during practice prior to the AMA Endurocross Series in Sacramento last weekend.

Webb broke a bone in his foot and is expected to have surgery, which could keep him out until late July.

If that is the case, Webb will most likely miss the next X Games stop — in Munich, Germany, on June 27-30. The fourth and final X Games, meanwhile, will be held in Los Angeles Aug. 1-4.

In the AMA Endurocross Series, there are no events scheduled again until Sept. 21. 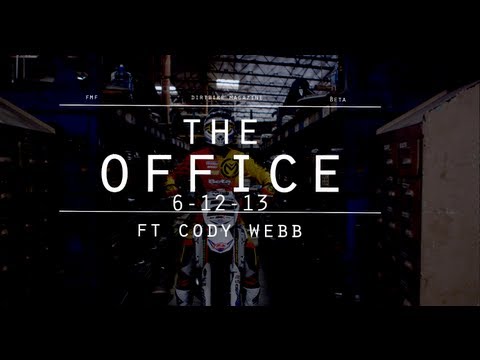 This entry was posted in watsonville and tagged Cody Webb, Endurocross, watsonville. Bookmark the permalink.