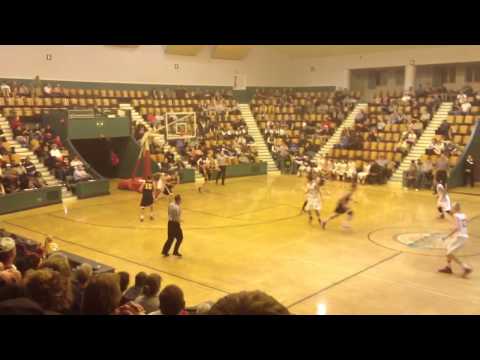 This post should have been up a week ago, but I was on vacation.

Anyway, just wanted to point out the feats of Soquel’s Sam Walters.

He earned the Phil Netto MVP award on Dec. 8 at the 57th annual Emmett Thompson Memorial Dads Club Tournament, scoring a game-high 15 points to lead the Knights to a 48-44 victory over Santa Cruz.

Walters’ go-ahead basket in the final minute of the game can be seen in the video above.

No player has ever won three Dads Club MVPs. Walters will have a chance next season as a senior.

CORRECTION: An earlier post incorrectly listed Jim Hart as a graduate of Aptos High. He graduated from Harbor.