Here’s some video of the final pitch from Wednesday’s Tournament of Champions Majors Division title game between Santa Cruz American White Sox and the Aptos Marlins. 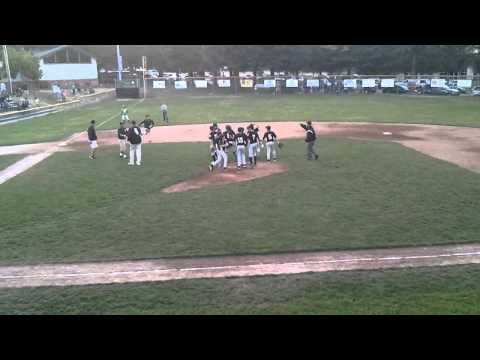